Mani Pelao’s 2nd release is here! ‘Tu Error’ is a very thematic song which emanates sad energy with a touch of rawness. He grew resentment towards the woman he had been with for years, which was caused by her doubts about their relationship. In that period of doubt in which they did not see each other much, he suspected that something strange was going on. After confronting her, she confessed that she had cheated on him. She expressed that she was sorry and wanted to fix the relationship, but it was too late… After he had given her and their relationship so much, and the many moments they spent together, he felt betrayed. There was definitely no coming back from this. It was decided, he did not want her any longer. 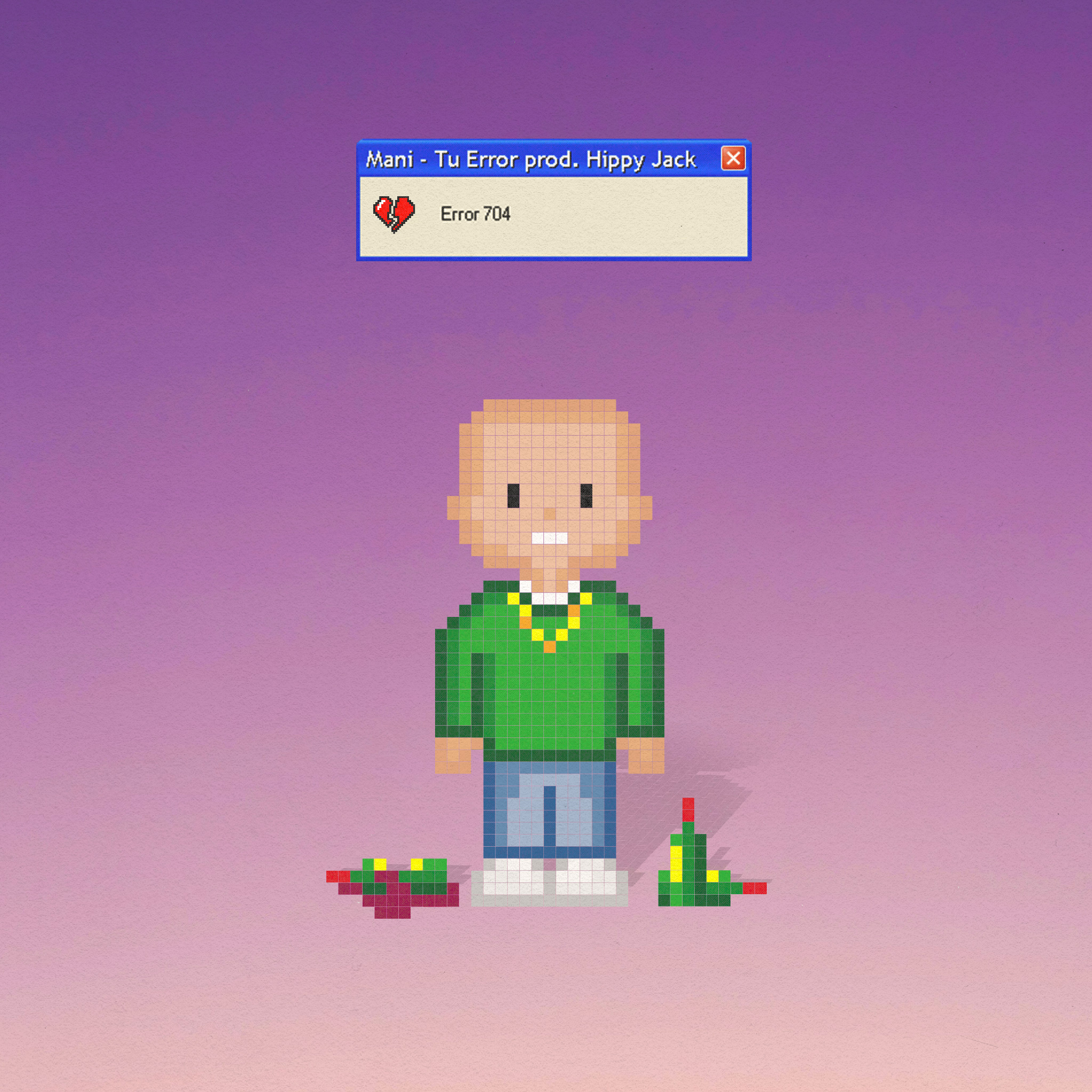