704records is an independent music record label and recording studio based in Amsterdam which focuses on providing a platform for artists and producers all around the globe, online and offline. Furthermore, we offer professional vocal recordings, beat production, mixing and mastering at 704 Studios. 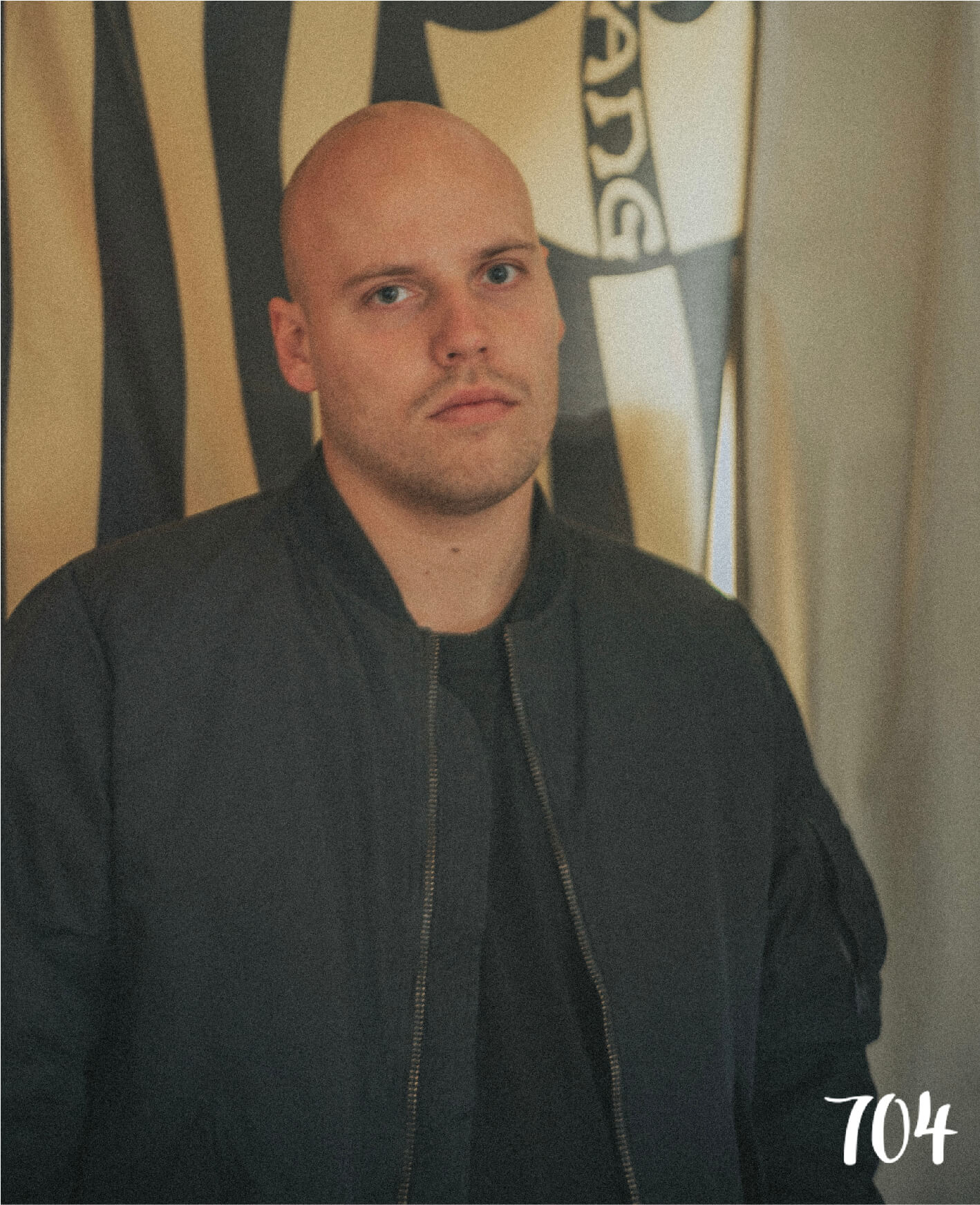 ‘Mani’ is our multilingual artist that does not limit himself to a certain genre.
His musical taste ranges from classical and jazz to trap and reggaeton. This can also be heard in his own songs in which various genres are often combined to create something distinctive.
He is known for his deep voice, original flow and his creative way of storytelling. Due to his comprehensive profile, he often features artists from different kinds of musical background which is what he enjoys the most. 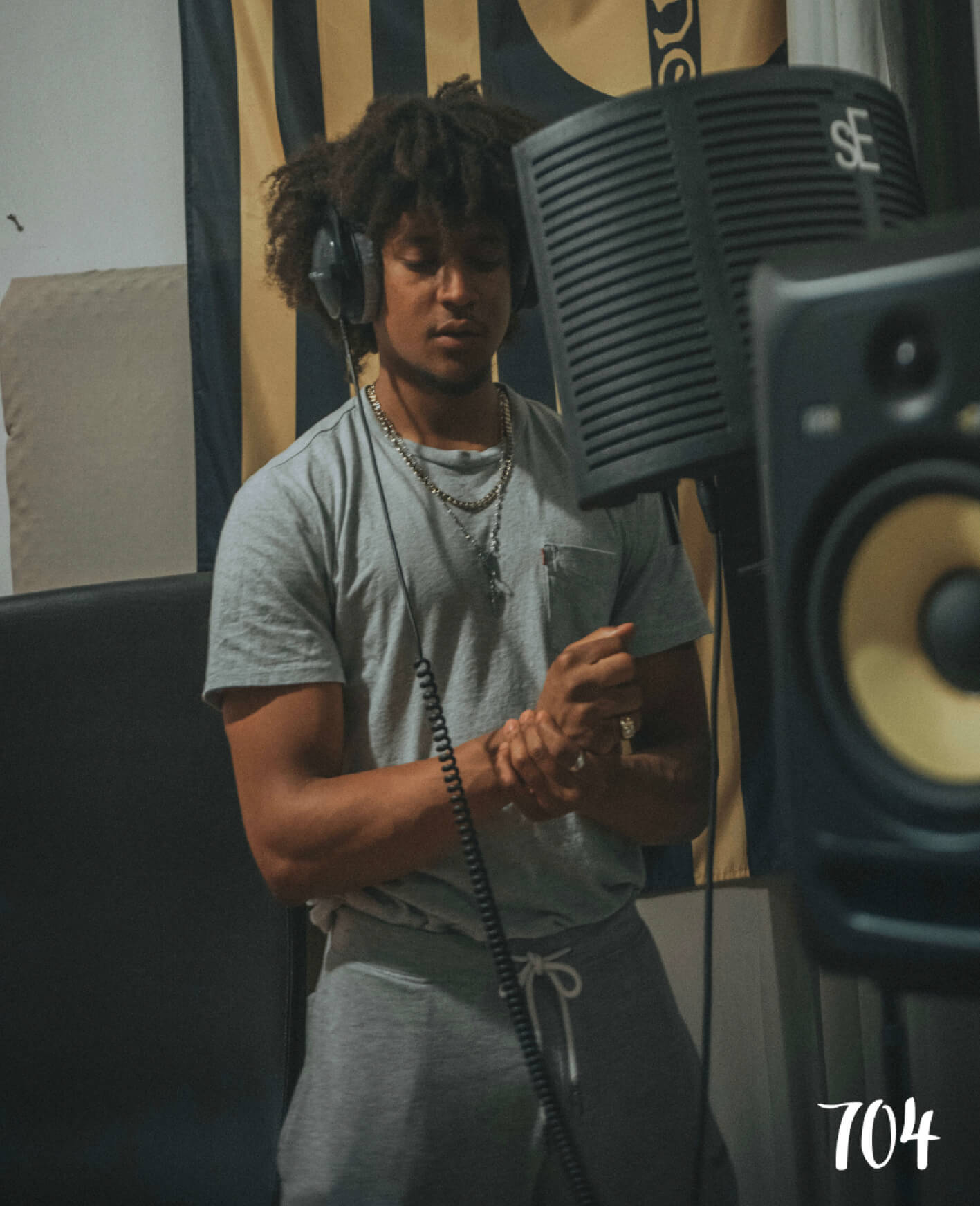 Instagram
Tsar Richardson aka Reign Laslo/Tsar is a Caribbean-born rapper brought to the music scene at the age of 13.
His main goal is to create the things that make us come alive inside, music that makes us move. TRAP, new wave hiphop, limitations.
He sees most genres as an opportunity to rhyme. Here to keep things real, don’t get it twisted! 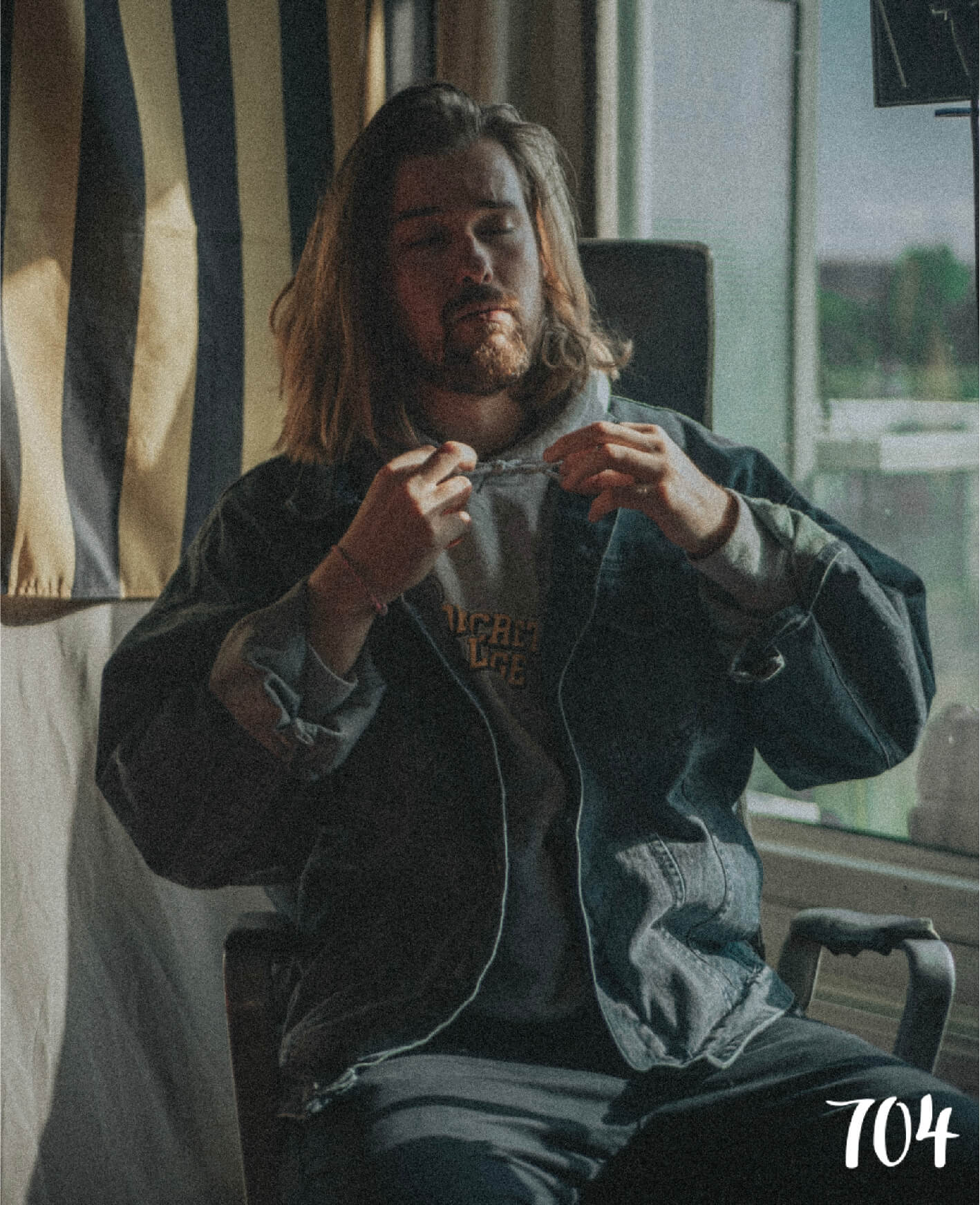 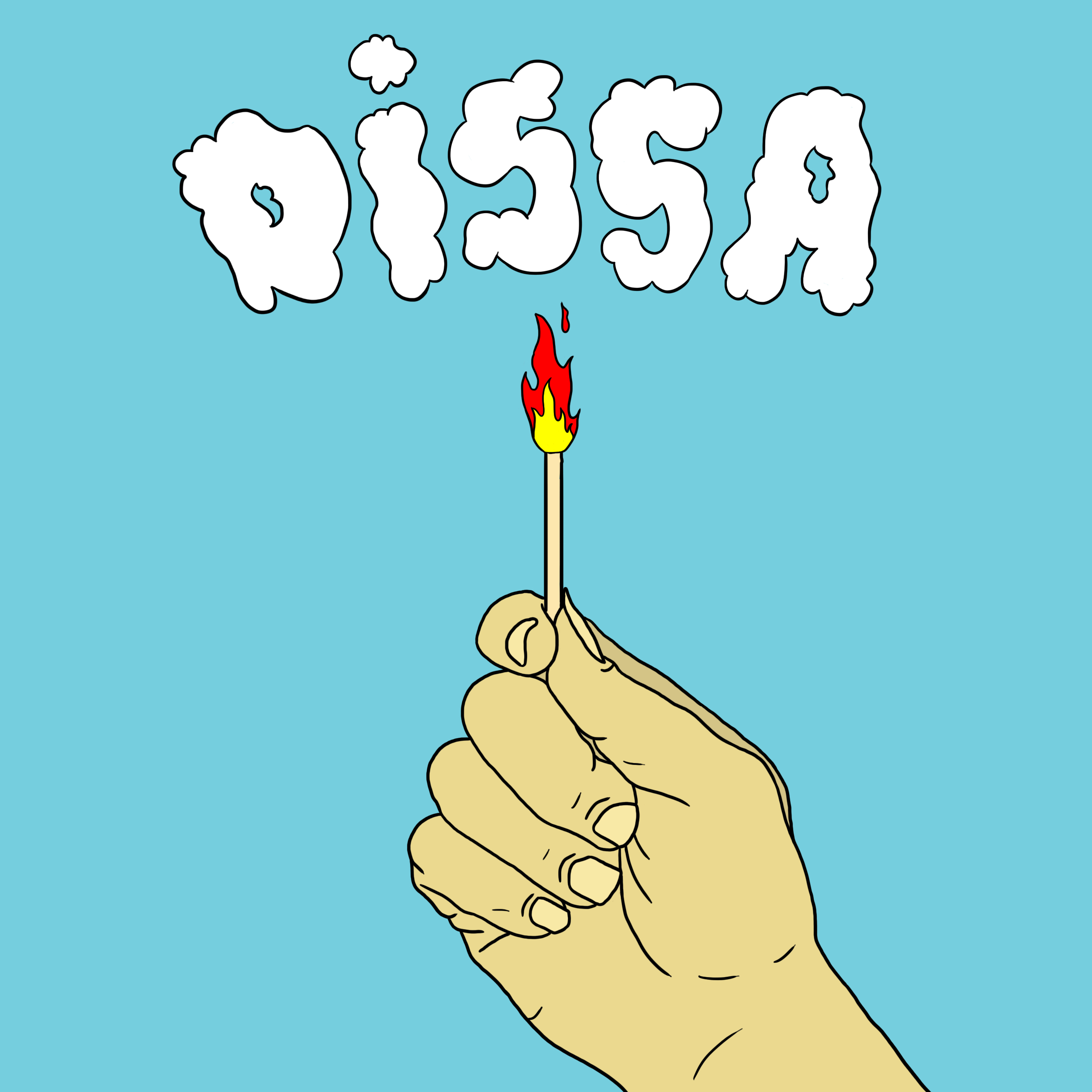 Daniel Dijs aka Dissa (rapper name) aka Frank Sumatra (producer name) is a Dutch rapper and music producer from Enschede who moved to Amsterdam in order to fulfill his academic duties. Furthermore, Dissa was the first artist signed to 704records.

His passion for 90’s hip hop motivated Dissa to compose entire oldschool-style productions, from percussions, samples, etc. to lyrics. His warm, almost vintage signature sound is embossed by groovy sample arrangements adapting soul and various other genres to the contemporary Dutch hip hop scene.
After 4 years of experience as a beatmaker, rapper, ghost producer and songwriter, Dissa released his first self-titled EP on January 2018, ‘Dissa’, for which he produced all the instrumentals as well, and is already working and a second EP to be released.

In addition, to introduce himself to the local industry and to perfectionate his free performing skills he currently participates frequently at Amsterdam´s Open Mic events at locations such as Hill Street Blues, Winston Kingdom etc. His producer name is Frank Sumatra.

For any inquiries please email