Slim Kofi has been a pioneer of the African culture since he started making music in 2013 with songs such as ‘Tingele’ and ‘Lean Back’ (and many more!) with the goal of promoting Afrobeats around the world and opening major acts such as 50 cent in Ahoy (Rotterdam) & Royal Arena (Copenhaguen) and Wizkid, Timaya & many more.

In order to keep his fans engaged, he’s embarked on a project with producer Dustin Lenji to release 9 songs over a period of 9 consecutive weeks. These are singles he’s worked on over the time and most wouldn’t see the light of day if he was to follow the normal orthodox way artist release music. He wanted his fans to hear all his music so he chose 9 of his favourite songs which fall under the concept of ‘world music’ but with an Afro influence and these songs are being released back 2 back for a period of 9 weeks on all music outlets.

All songs were produced by Dustin Lenji who partners with Slim Kofi on this project. Releases such as ‘No Caption’, ‘Live it up’, ‘Sextacy’ and many more can be found in these 9 weeks of releases. 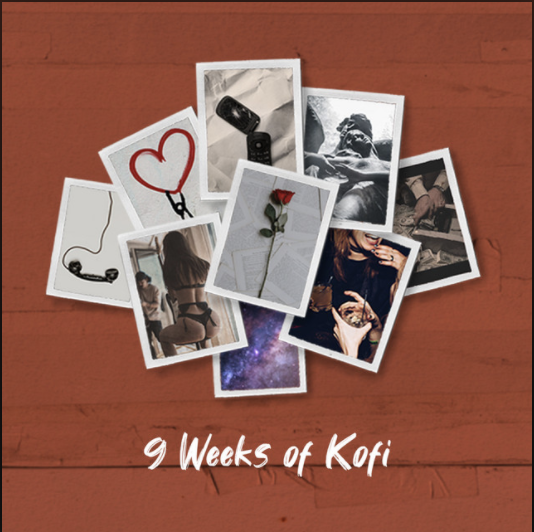