Authentic’s fourth song produced by CasloBeats is called Feeling stuck. Quite literally, Authentic is feeling stuck. Being in the same place both physically and mentally, he finds himself stuck and unable to move on. Not depressed and spiralling down, but just stuck, static in the same spot.

Stuck in writers block, Stuck in Inspiration, Stuck in every way. And every time he thinks he’s getting out of his state of stuckness, he realises he is still stuck… In the same spot… So what does he do realising that he’s stuck? You guessed it, He writes about feeling stuck. By using a metaphor of actually physically being stuck in sand at the beach, which is also the concept for the video! 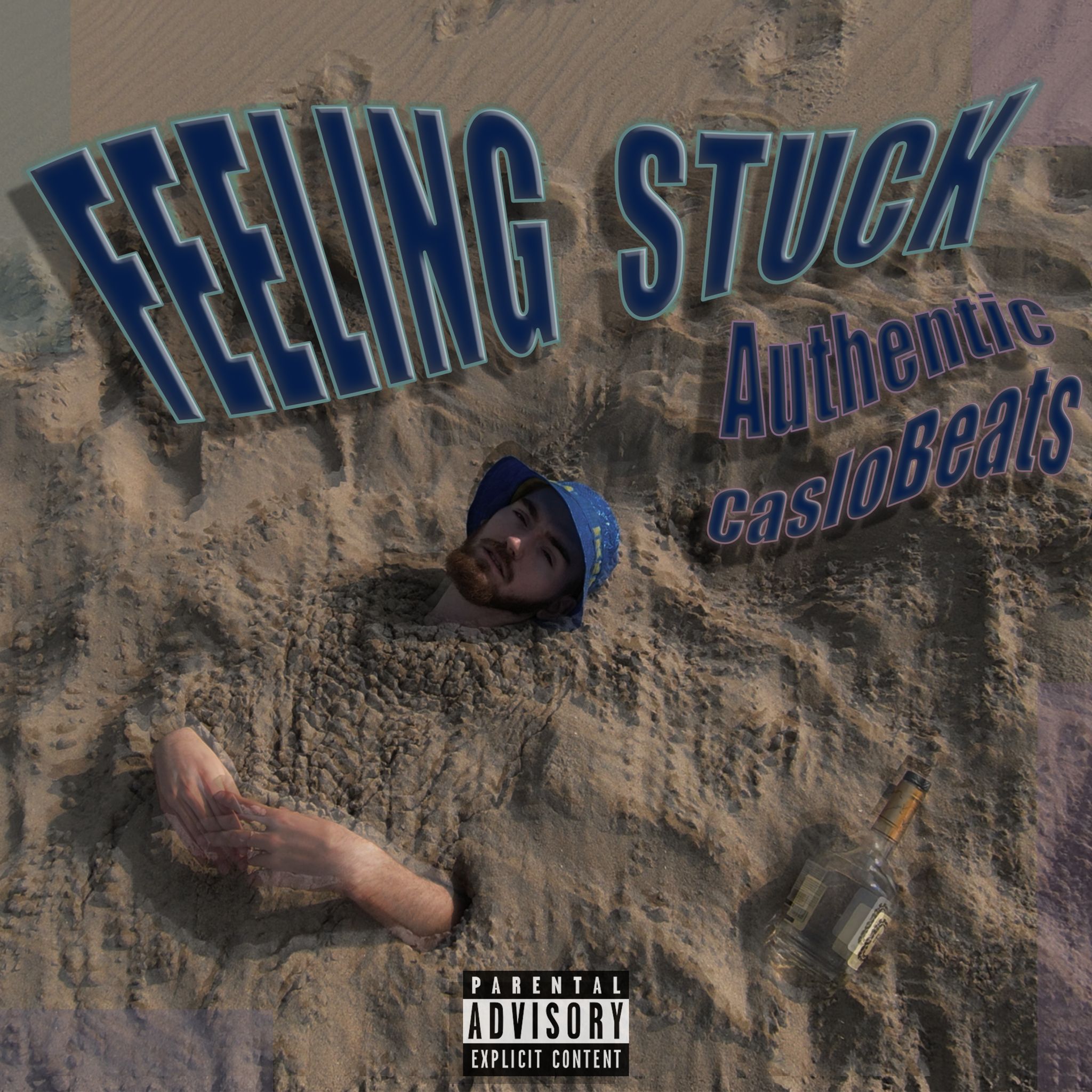