AUTHENTIC - I GOTTA KNOW OUT NOW!!​

12th of November it’s Authentics birthday, so he has another banger releasing for you guys called: I gotta know. I gotta know is a song originally written as a conversation between Authentic and Noah, in the song he opens up about the  self doubts he faces with the pressure of trying to make this music thing work out. Self reflection is the key meaning of this track, because without looking back, there is no way to move forward.

There is also a Youtube Lyric Video if you click the cover image or copy this link: https://www.youtube.com/watch?v=2j5bDfFzzm8

Caslo produced the beat and made it an absolute banger. The sound of this song later became the foundation of the upcoming release scheduled to release 7th  of January. After the EP was finished they restructured the song to be a quicker easier listen as the roll-out single for the before mentioned EP. And that is the single that just dropped! 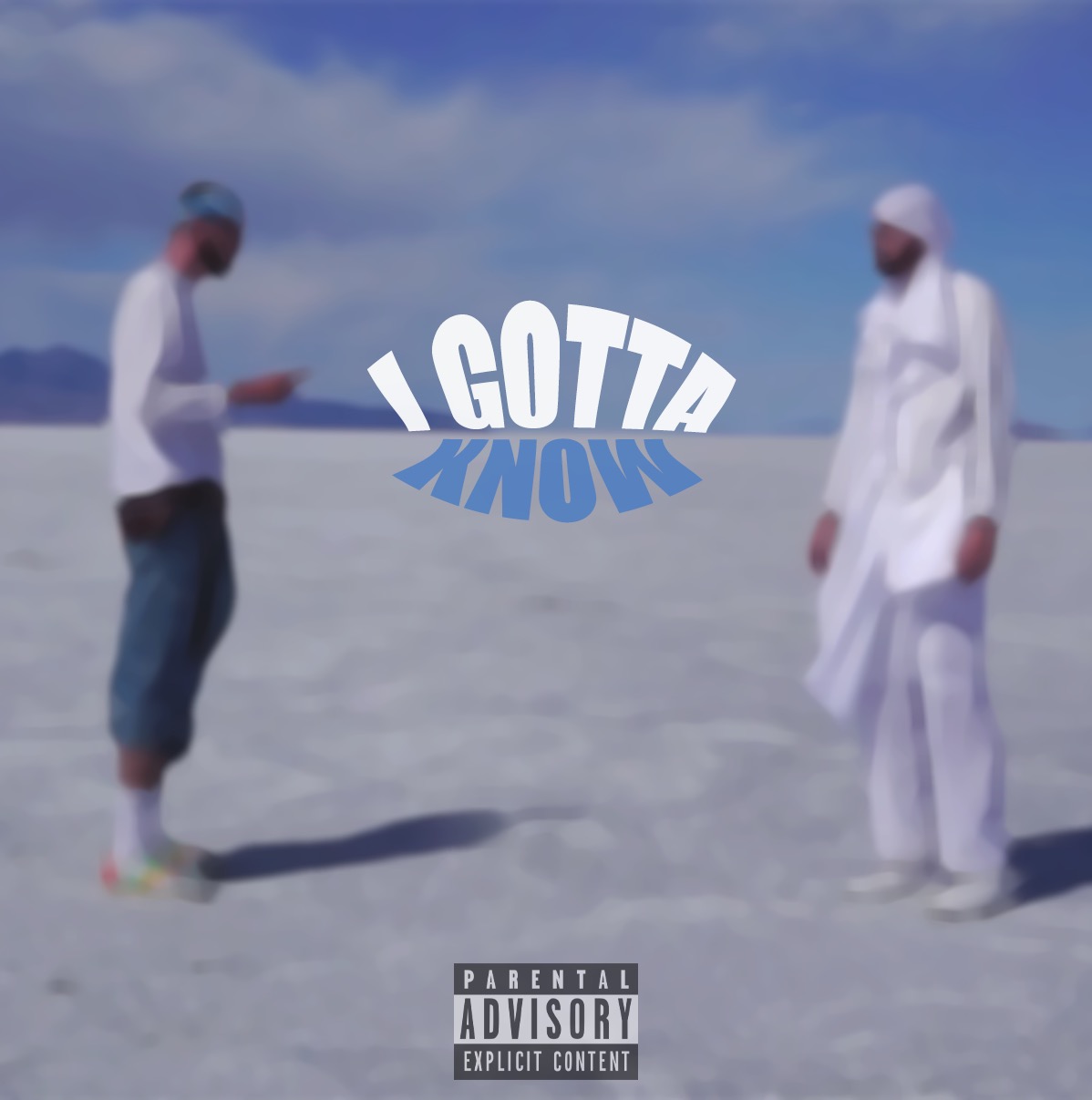