Produced by Caslo Beats and released on Friday 15th of April 2022, Don de Dam is a tribute to old school reggaeton and the style of Don Omar of the early 2000’s. Mani went back to the basics with his old school rap flow which is also the style he started with as a teenager. He describes his way of living in Amsterdam i.e. what he enjoys doing, that he has a girlfriend, the terrible relationship with his landlord, and his travels among others. Mani Pelao’s songs have recently been added to the Spotify playlists ‘Fresh Finds Latin’ and ‘On Repeat’.

This song will also have a YouTube videoclip and will be released in a club in Amsterdam called Sexyland. 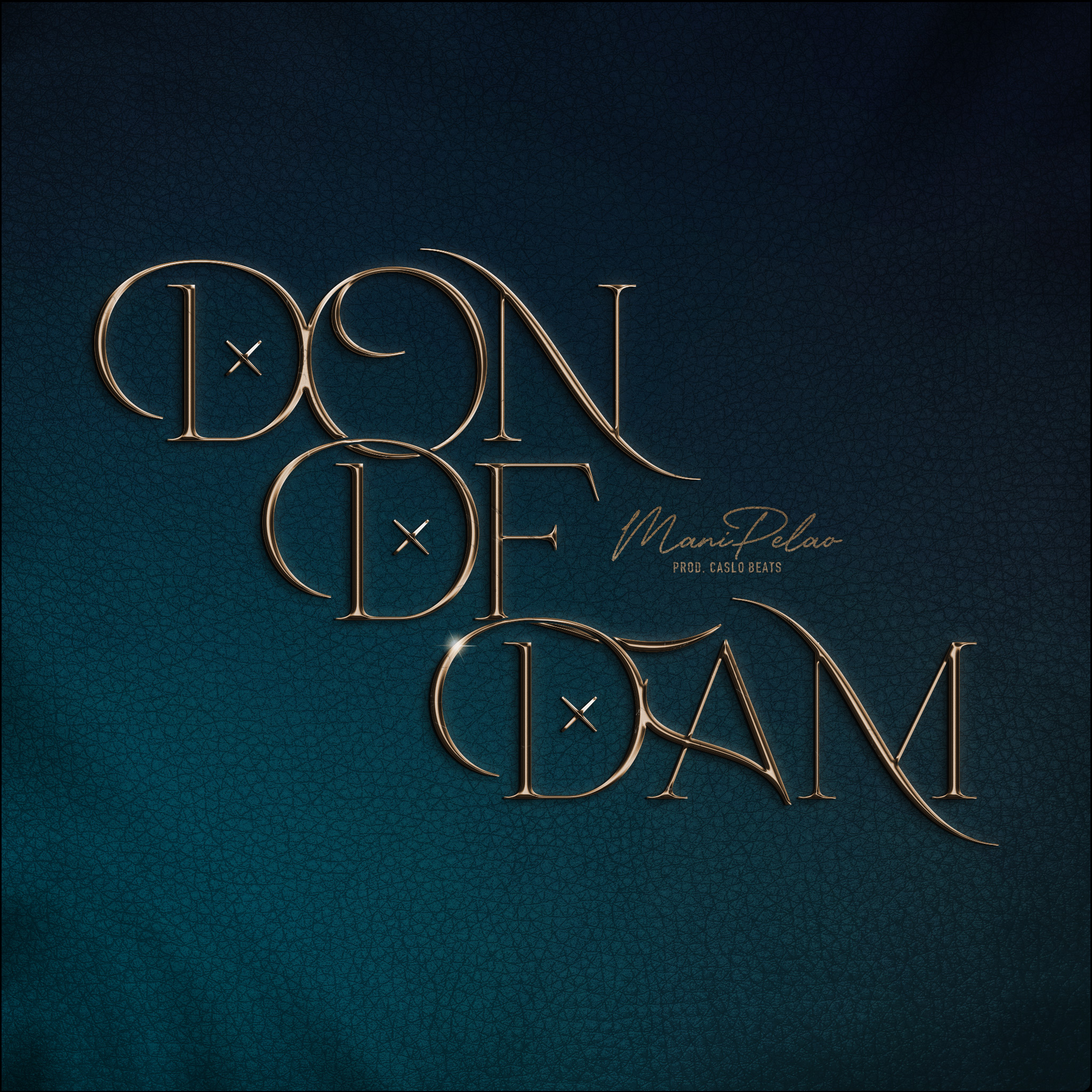