Released on the 18th of march, Catch My Flow is a combination of rhythmic and lyrical Hip Hop. With a 2Pac inspired bridge, the song is meant to be a nod to Old School Rap while putting Young Milla’s lyrical ability on display. Young Milla wrote this song inspired by a scene of a fast nighttime car ride in his head. Compared to Young Milla’s last release Insecurities, Catch My Flow is more lighthearted and focuses on rhyme schemes and punch lines as opposed to deep and gritty bars. It takes you along on the Wavyy flows and rhyme schemes Young Milla represents. 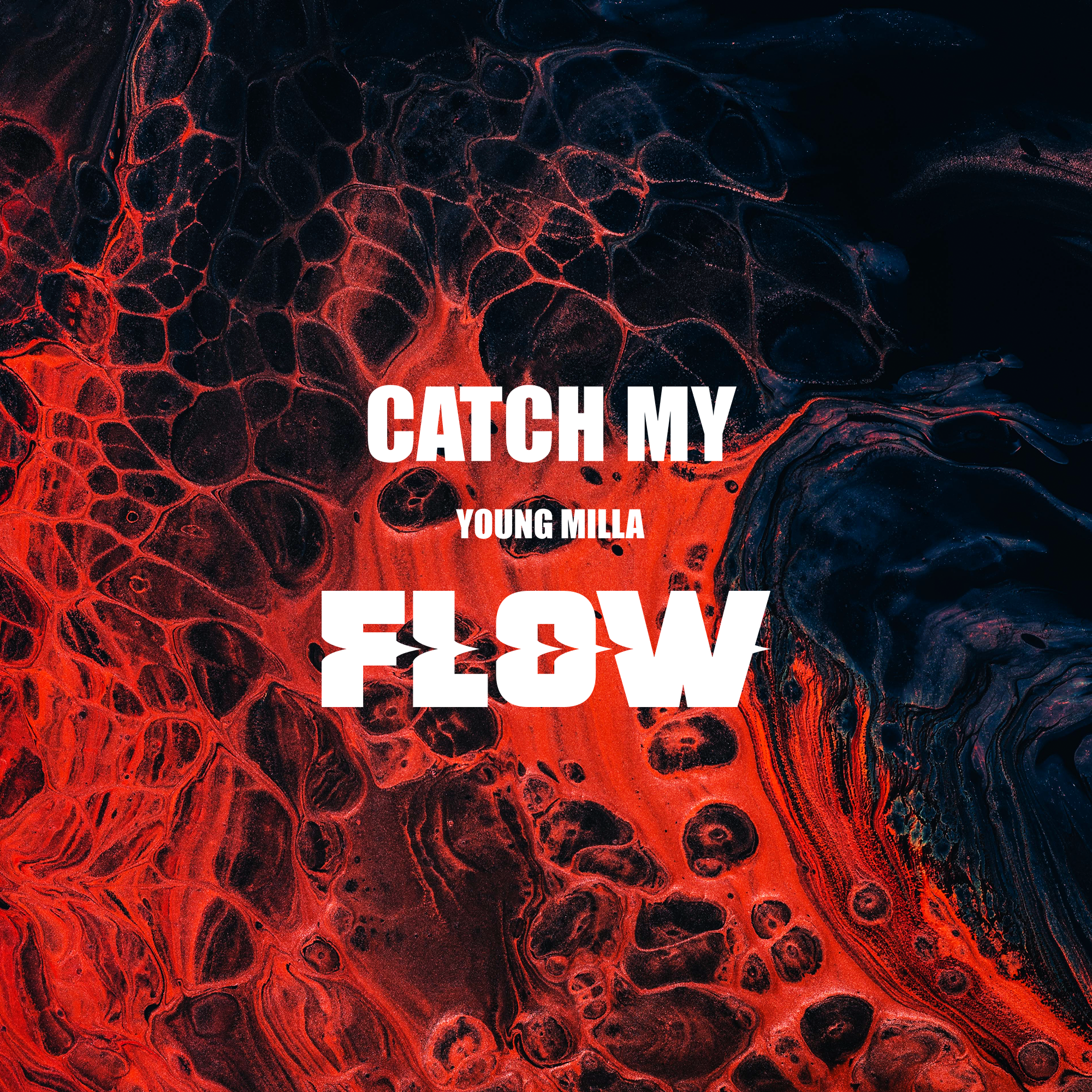