The concept is the following:

Por La Mañana is a song in which Mani Pelao is in an afterparty scene. He is lying on a sofa, dreaming about what just happened that night and about his life as a rapper. He gets carried away and fantasizes about an alien life when he suddenly wakes up to see that he is still at the party.

Check it out and let us know what you think! 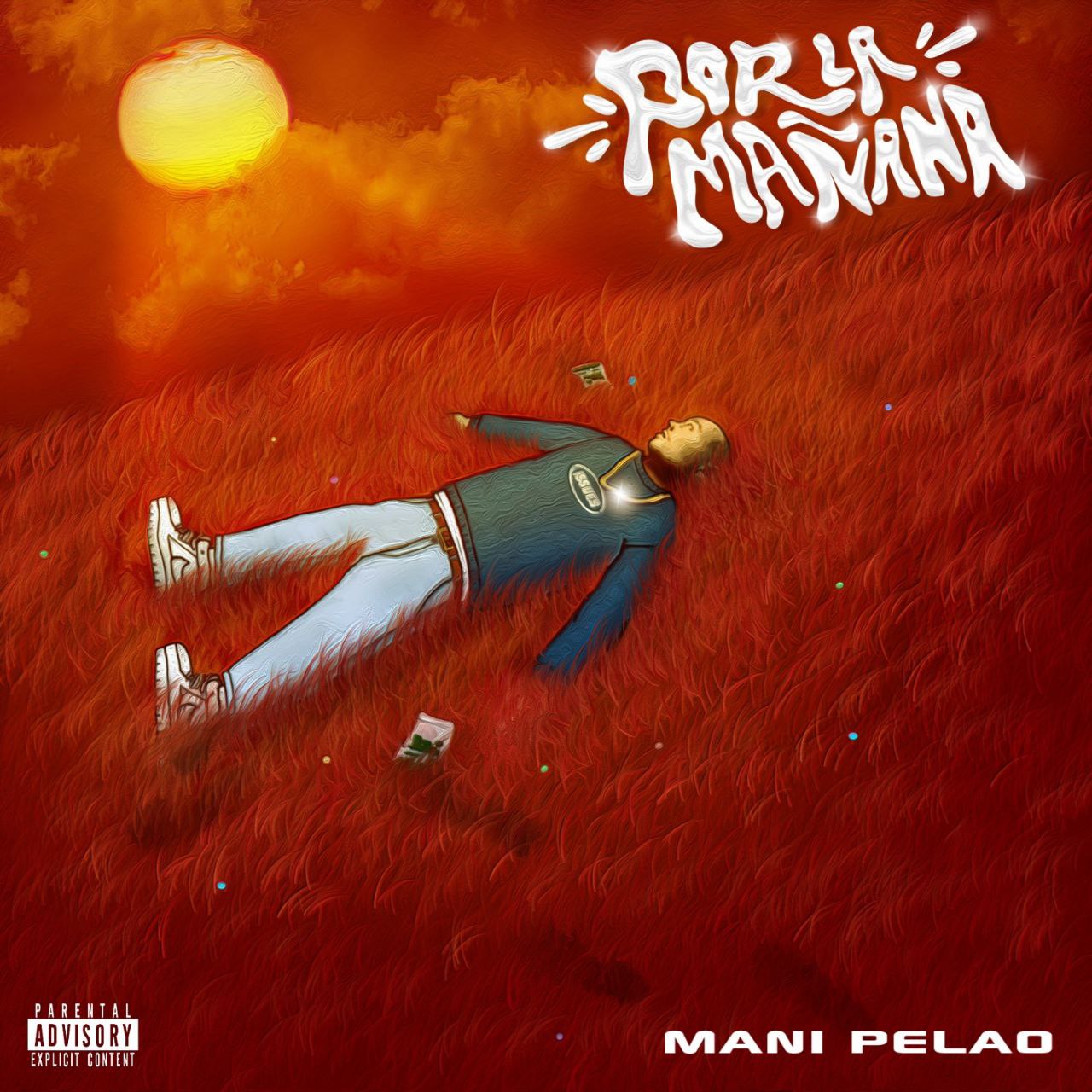