Having released his first 3 singles, Young Milla is excited to share his view of hip hop with the world. His first release, BLM, was in spirit of racial inequality and was created in hopes of inspiring people to open their eyes and think for themselves. Systematic racism is all around no matter how it is denied. He hoped to voice his frustration for its dismissal. His first release which dropped October 1st, BLM, is a song to announce his presence to the hip-hop world. 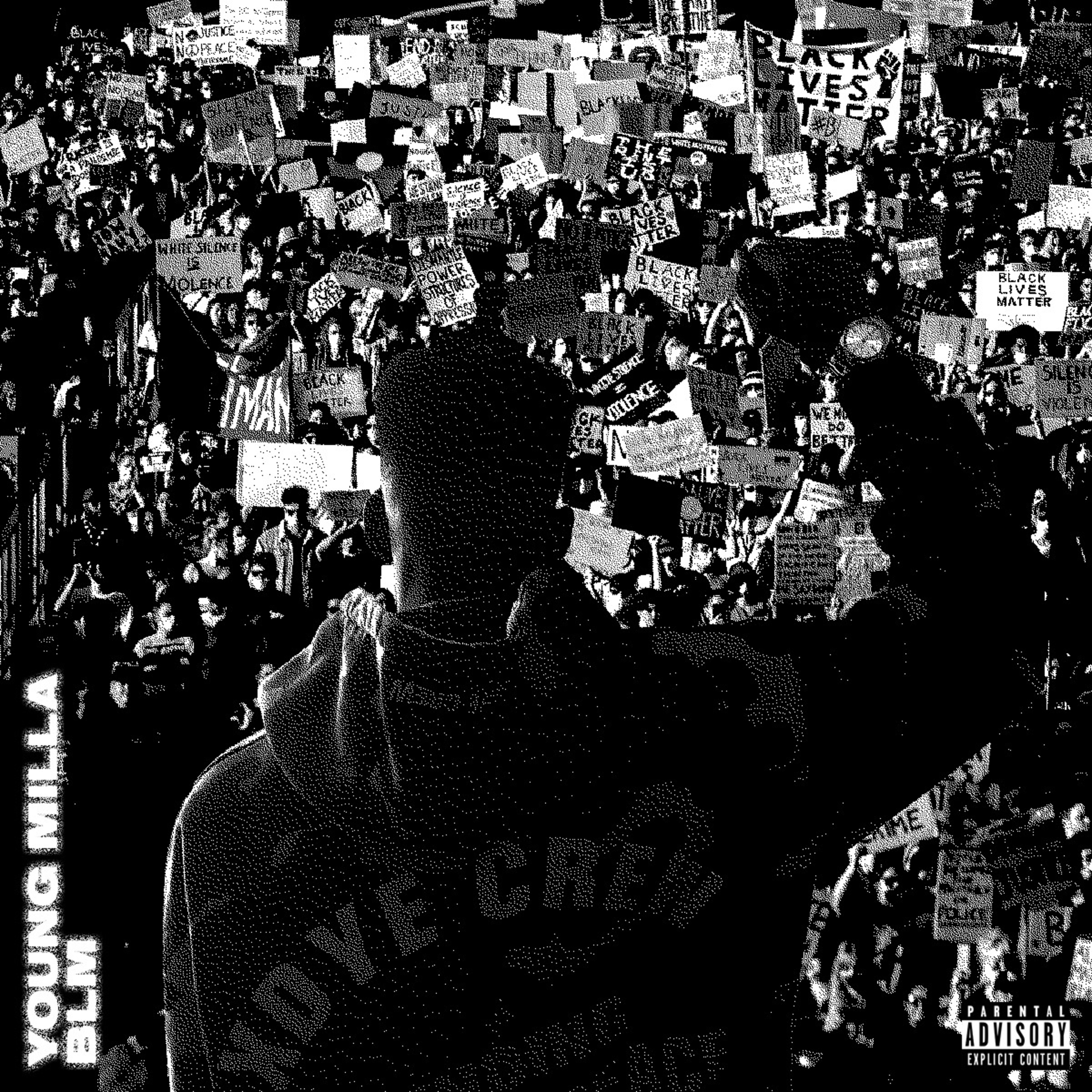